Due to various technical difficulties, our Virtual Meeting will now be THURSDAY, October 22, at 7:00 via Zoom.

MacMAD members will receive the meeting ID and password by email.

The meeting will cover recent changes to iOS (iPhone and iPad).

These are the Keynote slides from MacMAD’s February 2020 meeting on using Gestures on iOS and Macintosh. Note: this presentation contains some short videos so is rather large (~160 MB). The link is to a Keynote presentation file shared in iCloud.

Here are the slides from this month’s presentation on Travel Apps for iOS. These are in Apple Keynote, shared through iCloud. 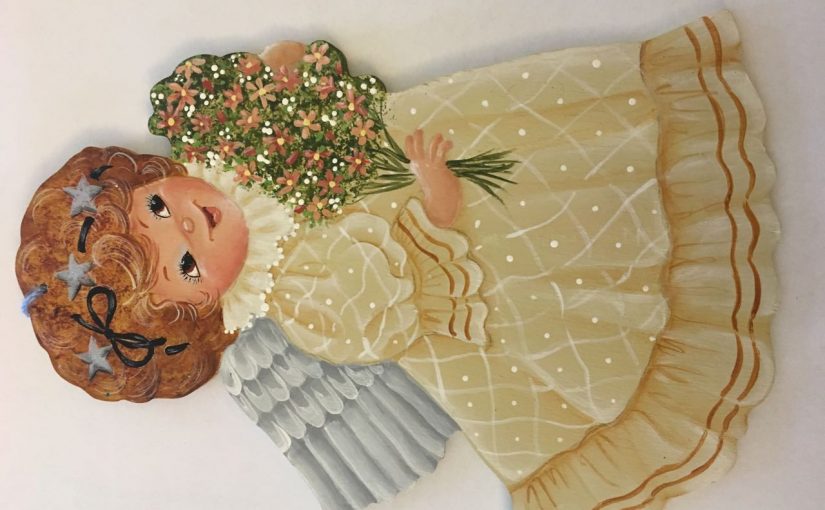 Here’s some useful information from this month’s meeting on Contacts and Calendars.

The contacts and calendars apps exist on both the Mac (computers) and iOS (iPad & iPhone). The different versions can cooperate and share data via iCloud, but they are not the same. The Mac version can do some things, such as edit contact groups that the iOS version cannot do.

Here is Apple’s Support Article on Contacts for the Mac.  It is an overview of Contacts and how to use them.

And, similarly, here is Apple’s Support Article on Calendars on the Mac.

Besides Apple’s pre-defined Holiday calendar and your own calendars, you may find public calendars for various topics and groups on-line which you can subscribe to. For example, here is the MacMAD meeting calendar.  If you subscribe to that, you will see our monthly meetings. If any changes are made, you will see the changes automatically.

Here are the links from this month’s MacMAD presentation. This is a demo, so there aren’t many slides. These are in Keynote format, shared via iCloud.

Dennis Crowley presented on Shortcuts for the iPhone and iPad at our February meeting.

Shortcuts is a new scripting tool for iOS. Although it has more potential than anything Apple has released recently, it is widely under appreciated. Many people have never heard of it.

Shortcuts lets you easily create and use your own scripts for commonly performed actions on iOS. You can also use many pre-existing scripts which are freely available.

Although Shortcuts is an Apple app, and is free, it may not be installed on your device by default. You can get it from the App Store.

Here are the slides from that talk. Note that many of the slides contain links to more information. The slides are shared in Apple Keynote format through iCloud. 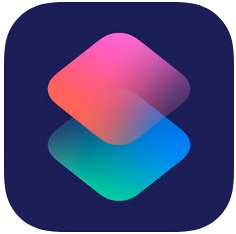 Here are the slides for our October 16th presentation on iOS 12. They are in Keynote format. File size is large at 933 MBytes. (contains small videos).

We hope you enjoy having the slides available like this so you do not need to take notes.

Here is a link to the notes for September 2018’s Meeting topic by Dennis Crowley in Pages format.

The share icon in iOS and on the Mac is a gateway for a lot of useful features.

Topics included in the notes are:

At this month’s meeting we are reviewing the announcements from Apple’s World Wide Developer’s Conference Keynote. As usual, MacMAD is providing links so that you don’t need to take notes in the meeting.